Solarize Mass Natick, a program sponsored by the Massachusetts Clean Energy Center (MassCEC) and the Department of Energy Resources, came to a record-breaking end on October 1st, 2016. 155 residents and one small business signed contracts to go solar through the program - adding more than 1.2 megawatts to the community’s solar capacity. These installs are expected to expand the Town’s solar base by more than 50% and lower the cost of going solar by 22% compared to 2015.

“With this program, Natick is making solar electricity more accessible by lowering costs and focusing on the power of community solutions to meet our state-wide energy challenges,” said MassCEC Interim CEO Stephen Pike. “Solarize Mass sets and meets ambitious goals of increasing solar adoption while creating jobs and economic activity across the Commonwealth.”

Boston Solar, the community’s designated installer, is in the process of installing the 156 contracted arrays, and has completed 80 to-date. The company, which committed to preferred program pricing, handles all sales, design, and construction related to the Natick program. They anticipate all program installations will be complete by January 2017. 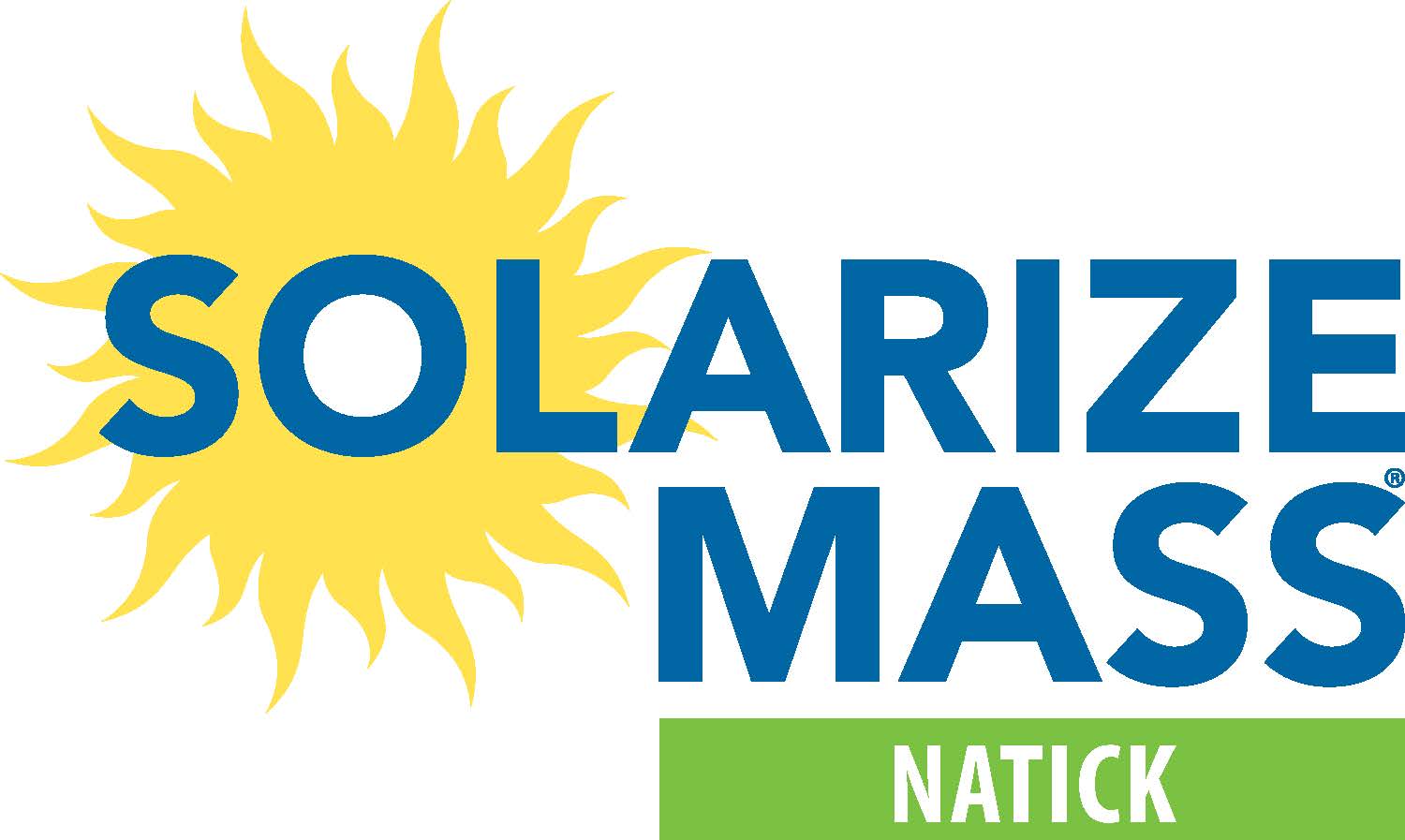 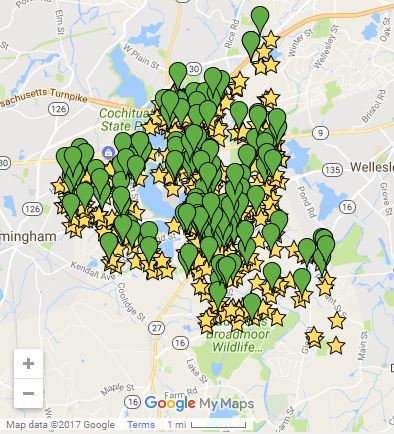 A committed team of more than 40 volunteers and strong support from the Natick community were critical to achieving Solarize Mass Natick’s goals. Throughout the program, volunteers, including local engineers, energy professionals, college professors, students, architects, photographers, and graphic designers contributed to the Solarize campaign. They created a webpage, hosted events, staffed tables, designed literature and banners, authored weekly blog and email content, and helped spread the word about the program.

In addition to the environmental and financial benefits the arrays will provide to Natick homeowners, the program also supported 15 local nonprofits. Participating organizations, which included religious organizations, libraries, choir groups and more, helped spread the word about the Solarize program and, in turn, Boston Solar made donations to these organizations for referrals. Over the course of the program, the referral program resulted in $16,100 in donations. Since the program topped 100 installations, Boston Solar is also donating a solar array worth $25,000 to a Natick nonprofit.

Solarize Mass Natick by the numbers: